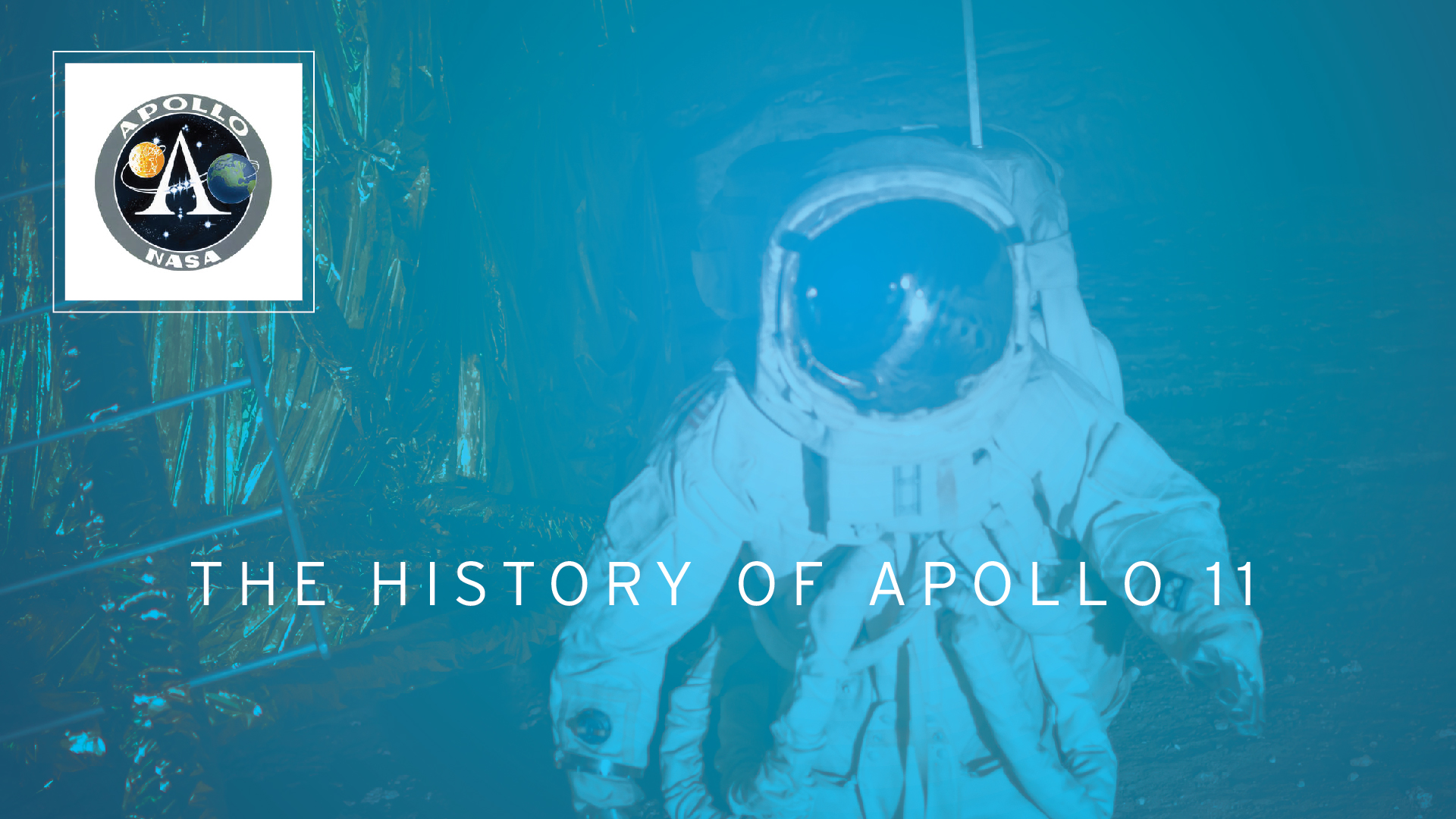 In 1961, President John F. Kennedy challenged America to "land a man on the moon and return him safely to the Earth" before the end of that decade. Through hard work, ingenuity and determination that goal became a reality one Sunday night in July 1969 when one billion people huddled around their radios and TV screens in awe as we walked on the moon for the first time. In that moment, the world was united in celebration of human ingenuity and inspired by the possibility that by working together, we can quite literally reach the stars. Now, 50 years later, we have an opportunity to use this celebration to inspire the future.