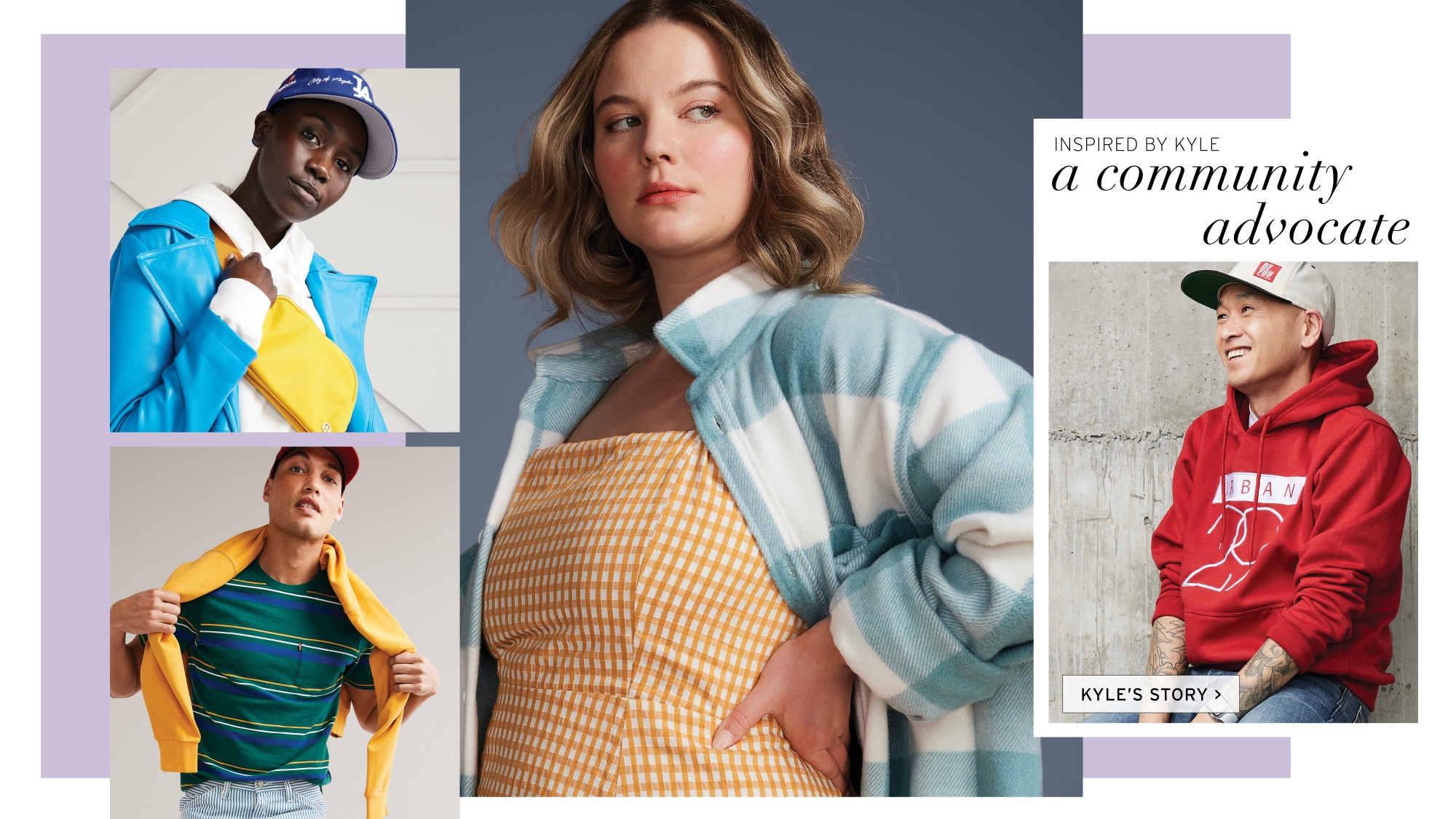 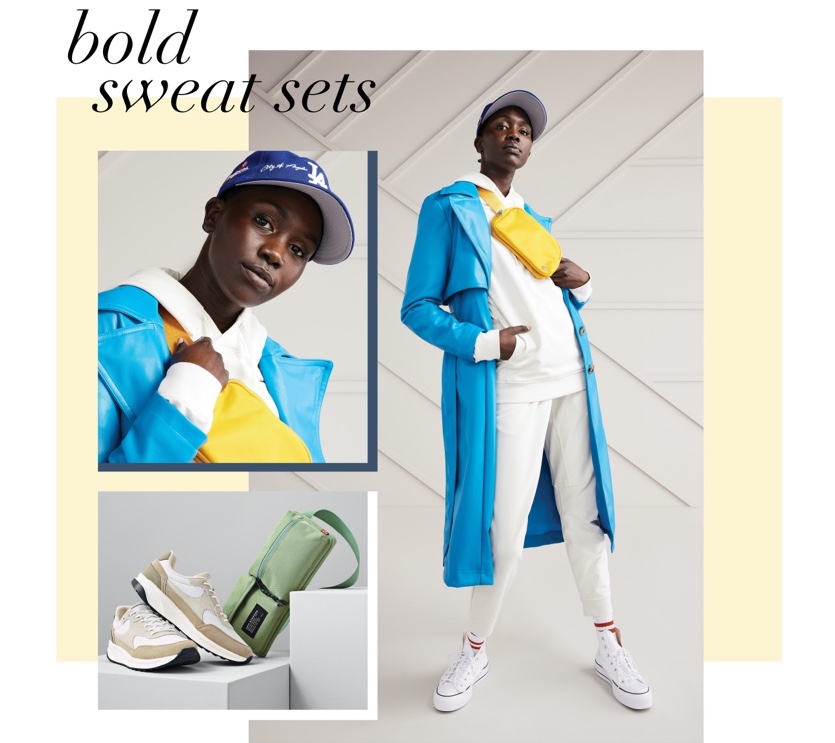 Get the Look
Trench Coat image 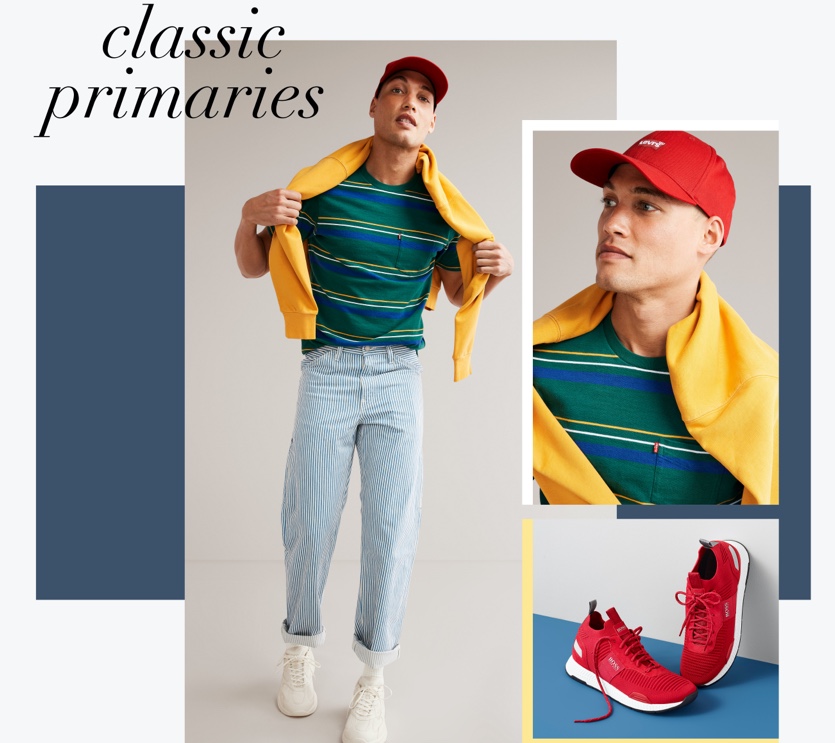 Get the Look
Striped Tee image 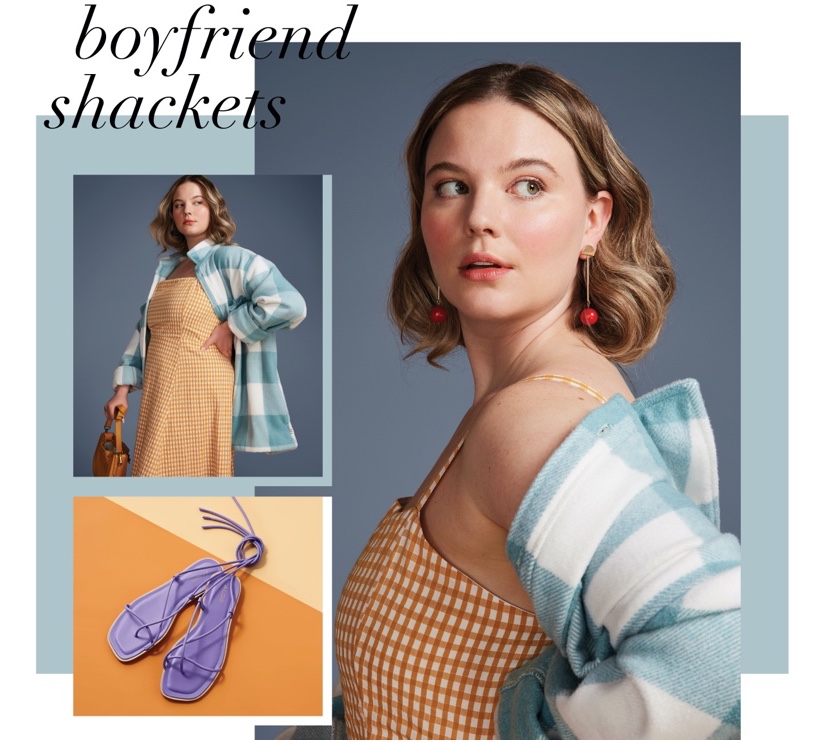 Get the Look
Checkered Shacket image 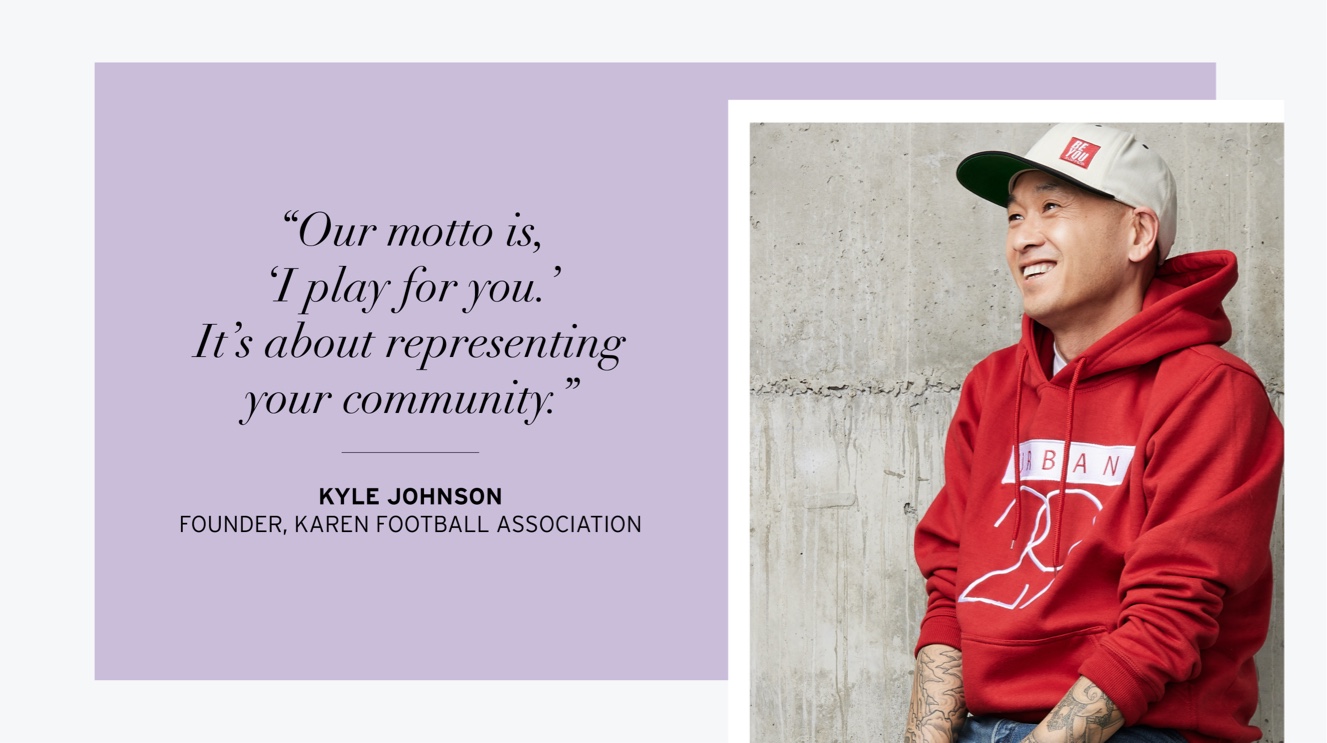 Attending his son’s high school soccer tournaments and banquets, Kyle noticed something: While the boys’ teams had become more diverse over the years, the girls teams had remained predominantly white. Through coaching at Como High School in St. Paul, Kyle knew there was plenty of female soccer talent that could play at the top levels; “I knew I wanted to start focusing my attention toward providing these young women more opportunity. Opening up gym space, getting girls involved. And that’s how I was really introduced to the Karen community.”

The Karen (pronounced kah-REN) people are refugees from Burma, often escaping to Minnesota after years of uncertainty in Thai camps. Kyle realized that soccer would provide a way for Karen girls to gain confidence and integrate at school. Through coaching, he helped them express their individuality and independence through play, through role modeling, and through conscious displays such as the clothes they wear: “Intentional clothes shopping, gender-neutral choices—these are the new uniform.”

Kyle founded the Karen Football Association (KFA) to unite the Karen nation as a whole through the community’s passion for soccer, and as he says, “Ensuring that women and men will always be on an equal playing field.” A couple of months after founding the organization, he was surprised—and shellshocked—to learn that KFA was awarded the job of organizing both women’s and men’s national Karen teams, based in the U.S. through all-refugee player pools.

“We’ve created a brand-new set of role models, because at the core, our mission is long-term change in gender equity, something that hasn’t been there before. Today in this community, if you’re an 8-year-old boy looking up to a national team member and they’re doing everything right, they’re saying everything right regarding women—that’s the generational change we’re really looking for.”